After a two-year hiatus, the Asian Film Festival of Dallas is back. Kicking off this Thursday, July 21, at The Texas Theatre, the 21st iteration of the festival boasts a lineup of 16 Asian-made feature films, along with 11 short films.

Read more on Dallas Observer
The Asian Film Festival of Dallas Is Back, Bigger and Better 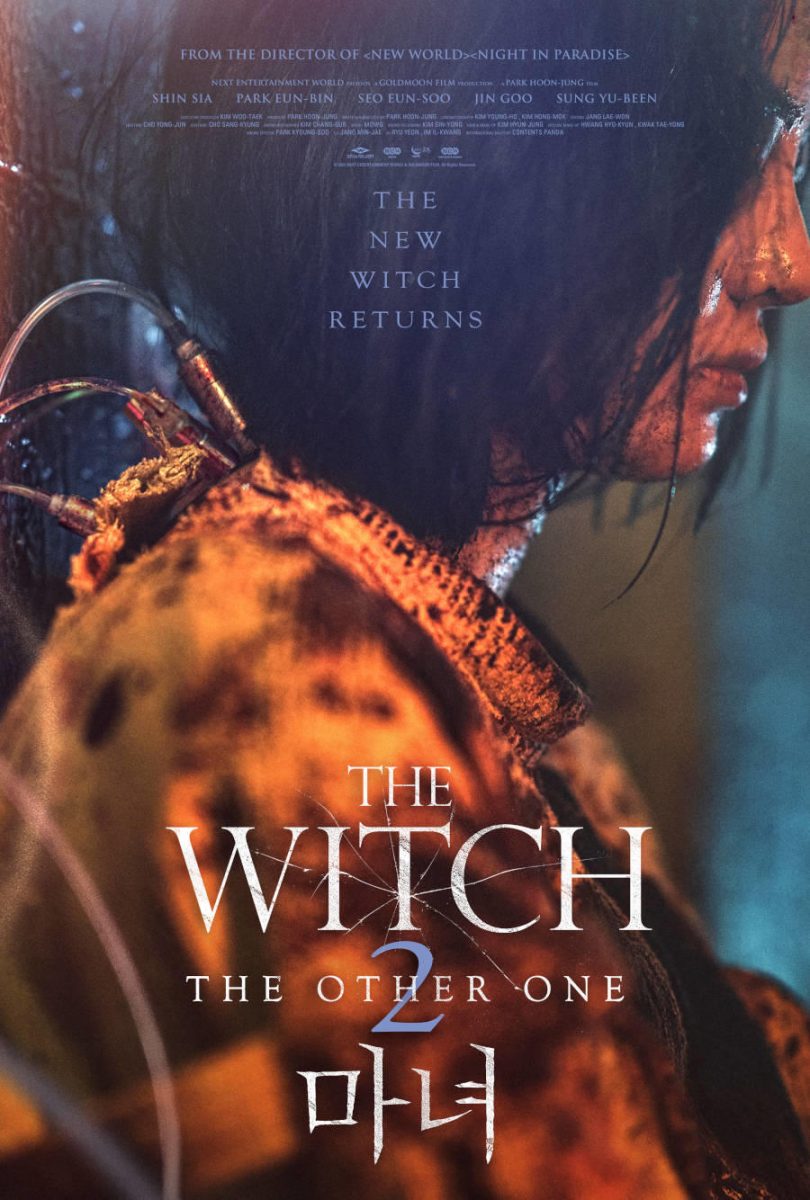 SYNOPSIS: After a mysterious girl emerges as the sole survivor of a bloody raid on the research facility behind the top-secret Witch Program, she is rescued by a couple who understands the grave danger the girl now faces. However, as the assassins tasked with locating and silencing the girl move ever closer, the lives of all three fall under increasingly great peril.

PrevPreviousWe put all our best on each piece of sush we make – Edoko Omakase
NextHong Dumpling House, offering 6 types of colorful MandooNext