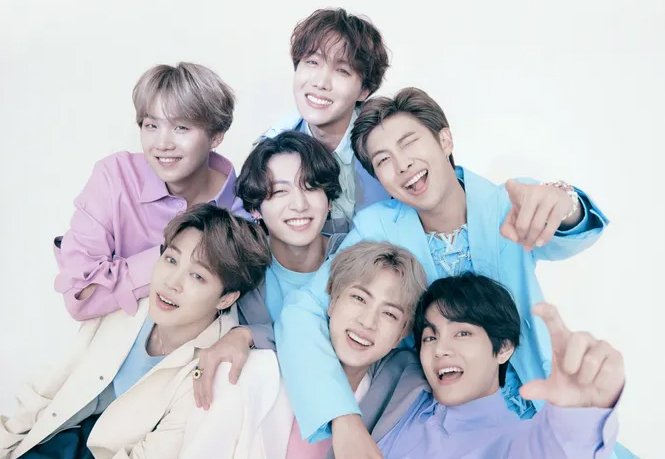 SEOUL, July 7 (Yonhap) — K-pop sensation BTS will hold a concert in Busan in October to support the southern port city’s bid to host the World Expo in 2030, its agency said Thursday.

“The bid committee will officially appoint BTS as a public relations ambassador for the Busan World Expo 2030 this month. BTS will hold a global concert in Busan in October to inform the world of Busan’s intention to host the World Expo,” the company said after the meeting in Seoul.

The planned concert will be the septet’s first performance in South Korea since March, when the group staged the Permission to Dance on Stage show in Seoul.

BTS announced in mid-June it will suspend performing as a group and focus instead on solo projects.

In late June, Hybe signed a memorandum of understanding with the Busan city government to cooperate for its successful bid.

The World Expo, overseen by the International Bureau of Expositions (BIE), is one of the largest international festivals besides the World Cup and the Olympics.

South Korea, Russia, Italy, Ukraine and Saudi Arabia have submitted bids to hold the event in 2030. The final winner is expected to be announced in November 2023.