Hot Chicken Flavor Ramen or buldak-bokkeum-myeon (Korean: 불닭볶음면), literally fire chicken stir-fried noodles, is a brand of ramen produced by Samyang Food in South Korea since April 2012. The large cup ramen debuted in June 2012, and a smaller cup was released in November 2013.

Buldak Bokkeummyeon is considered one of the spiciest ramen available in the Korean market. Unlike most ramen that have a powdered-soup bag, Samyang ramens contain a sauce bag, and a flakes bag of dried laver and sesame seeds.

The popularity of the noodles worldwide surged when The Fire Noodle Challenge went viral on YouTube. The challenge was first started by the YouTube Channel “Korean Englishman” in 2014, in which Josh Carrott, the main host of the channel, challenged his friends in the UK to see who could finish the noodles the fastest without drinking any water or beverage to cool the heat down. The popularity of the video led to other YouTubers all around the world to do the same challenge and therefore cause a surge in the noodle’s popularity

This line of instant noodles can still be found in most Korean groceries and even our local supermarkets. People who tried it and loved it still buy Samyang’s Buldak Bokkeummyeon for its painfully spicy but addicting taste. 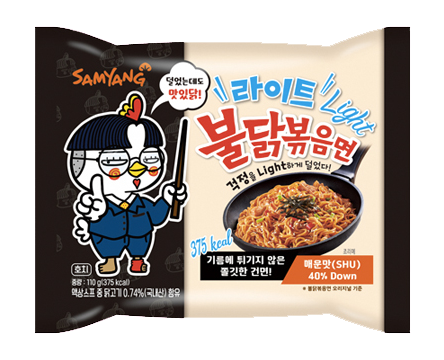 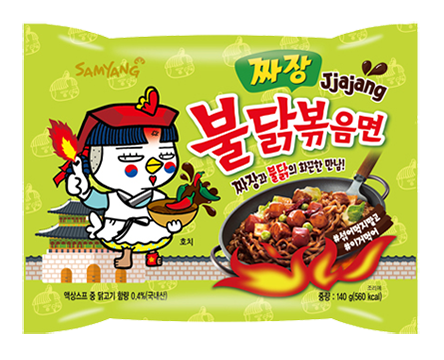 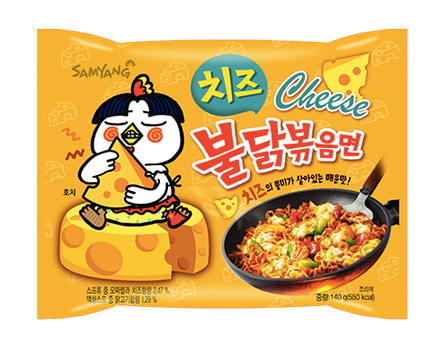 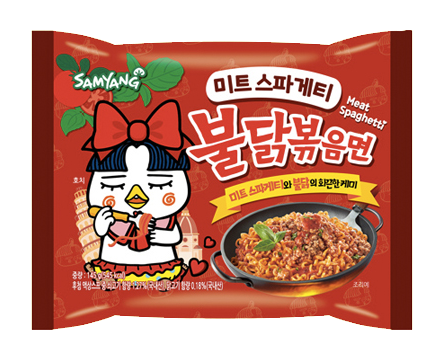 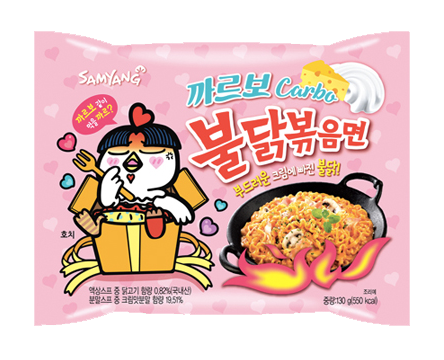 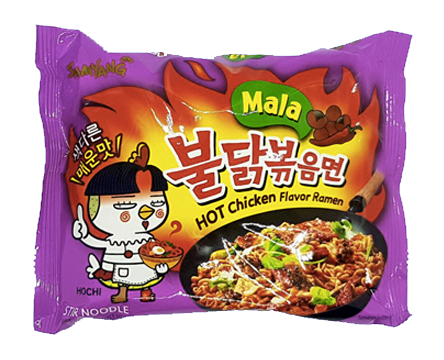 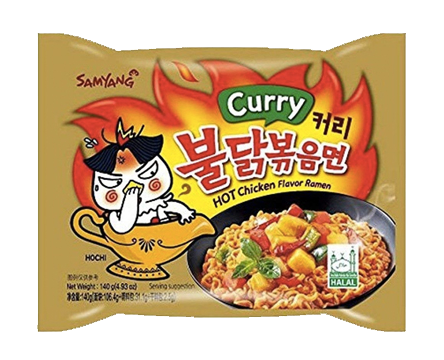 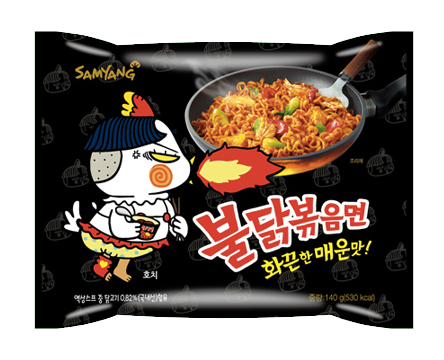 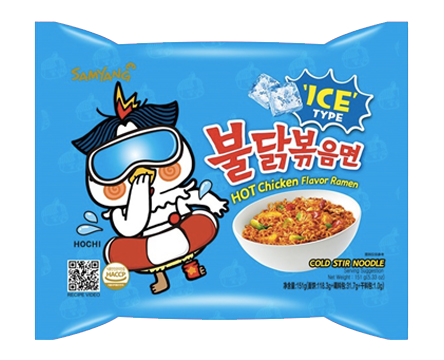 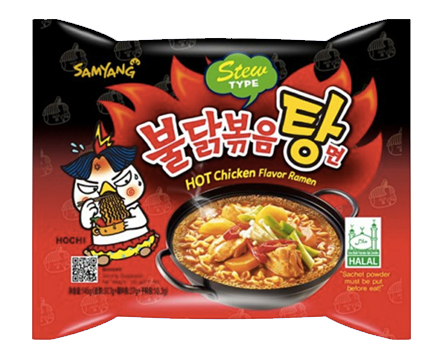 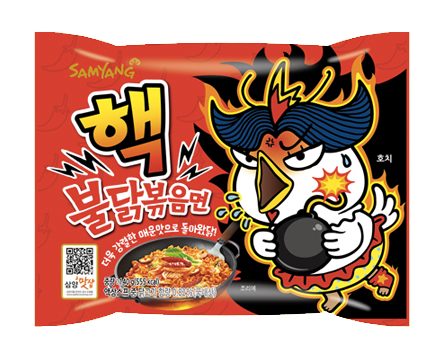