The $5,000 donation to Crime Stoppers stems from the May 11th shooting at a Korean-owned hair salon on Royal Lane in Koreatown.

During the town hall meeting one of the Korean American organizations leaders made a public announcement to donate $5,000 to Crime Stoppers to help DPD catch the suspect.

The day after the town hall meeting, the suspect Jeremy Smith was arrested.

Since the arrest, there hadn’t been much effort to create the funds to donate to Crime Stopper.

This caused great concern among GDKACC officials, because the trustworthiness of the entire Korean American community was at stake.

This led GDKACC to create the funds on its own and donate to Crime Stopper. H.K. Kim and Charles Ko, GDKACC chairman of the board, put in their own money to come up with $5,000.

“DPD has been doing a great job in keeping Koreatown safe. But unfortunately a shooting incident happened last May. The Korean American community made a promise during the safety town hall meeting to donate to Crime Stopper. And we are here to make good on Korean American community’s promise.” H.K. Kim replied.
Executive Assistant Chief Anderson congratulated GDKACC for its consistent partnership with DPD.

“The Korean Chamber has shown amazing efforts, diligence, visibility and their support has been very consistent for 20 plus years. This is something to be congratulated on.” Anderson emphasized.

“As of yesterday, the Mayor put out a memo to staff talking about the budget priority for the fiscal year 2022~2023. One of the main priorities is public safety. There has been a big improvement in public safety but we still have a lot of work ahead of us.” Anderson said.

“We are excited about our crime plan. DPD can’t do it alone. We need the community stakeholders, like GDKACC, to join hand in hand. One of the budget priorities that the mayor put in is hate crime awareness and reporting. Recent crimes are tragic reminders that, in this fast growing diversity in the region, we must stay on guard against hate-motivated violence. These incidents also illustrate why the work of the Mayor’s anti-hate advisory council is so critical. But our community needs more help. Because of the unique and chilling nature of hate-motivated crimes, we should consider allocating funds for the anti-hate efforts, including awareness, prevention, and enforcement.” 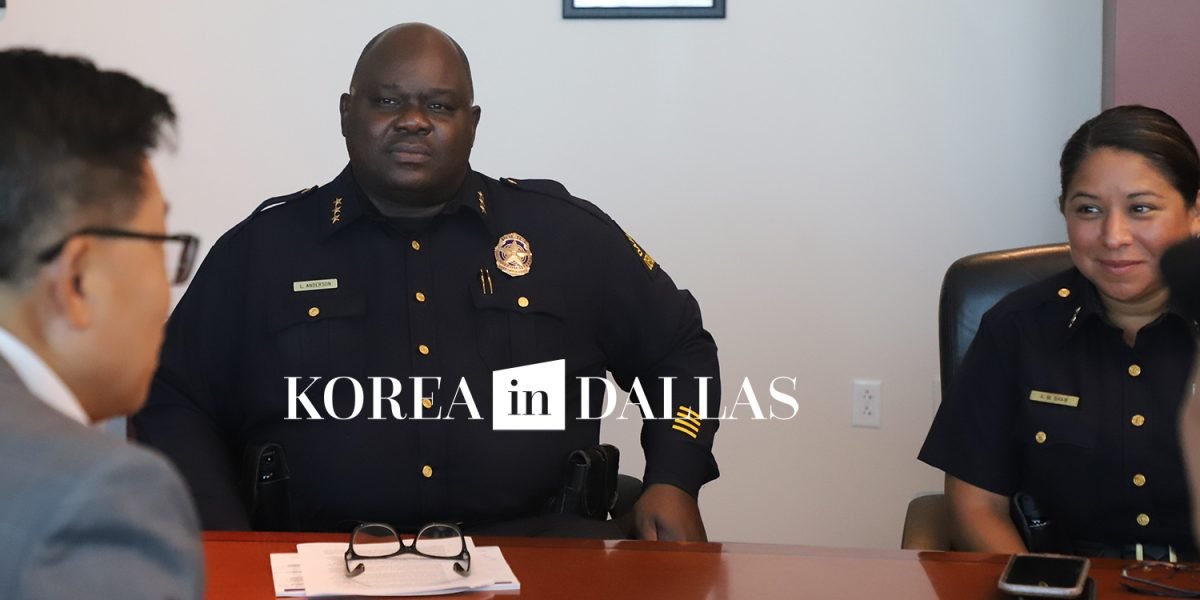 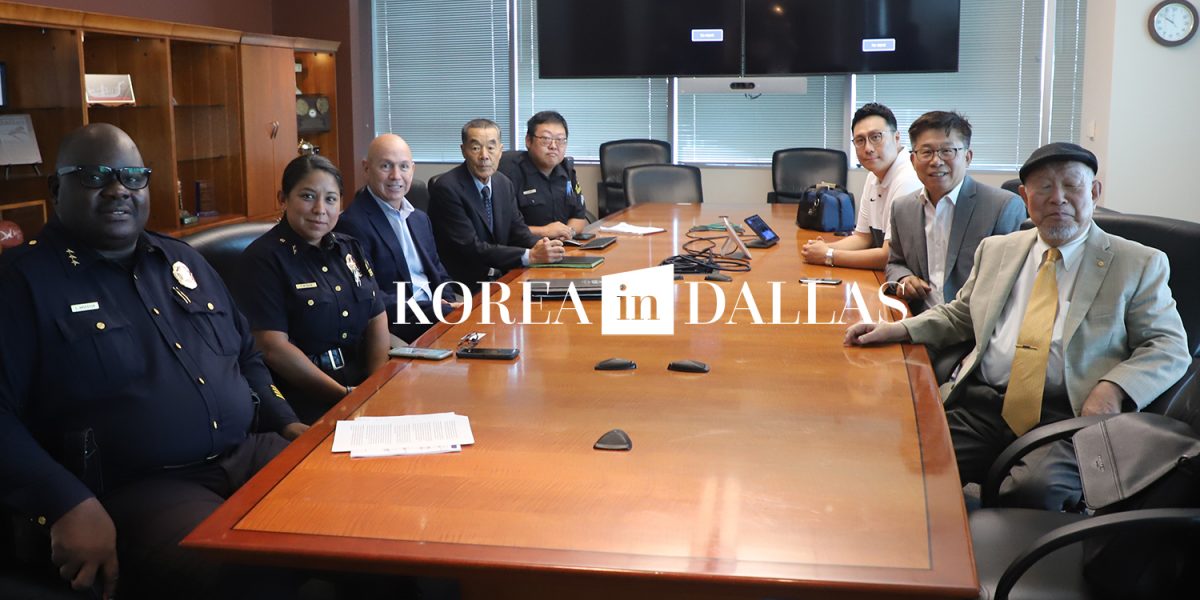 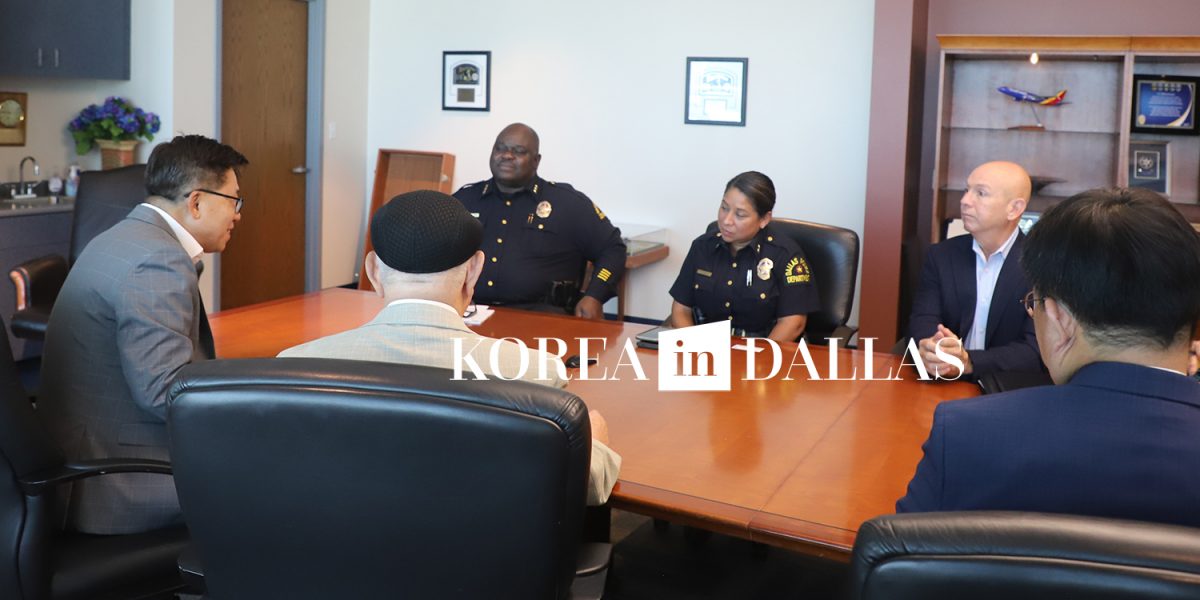