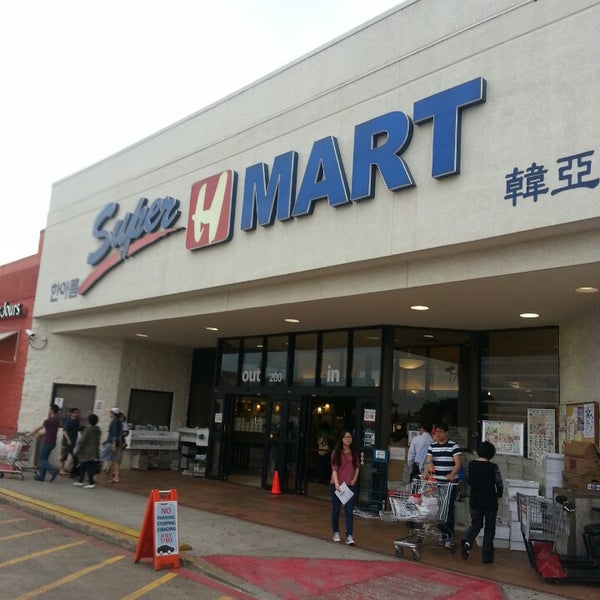 H Mart is the largest Asian supermarket chain in America and is the pioneer of Asian food in America.

Starting in 1982 with a single store in Woodside, Queens, H Mart has grown to include more than 97 stores across the United States.

H Mart offers a full line of Asian foods as well as a broad range of Western groceries to complement its full scale offering to that of a traditional supermarket.

H Mart is also known for its innovative new food halls which are an extension of over 30 years of providing eateries in its stores.

H Mart is recognized as one of the fastest growing retailers in the National Retail Federation’s HOT 100 RETAILERS (#13 H Mart).

Supermarket News has listed H Mart as one of the Top 50 Small Chains and Independents in the United States & Canada.