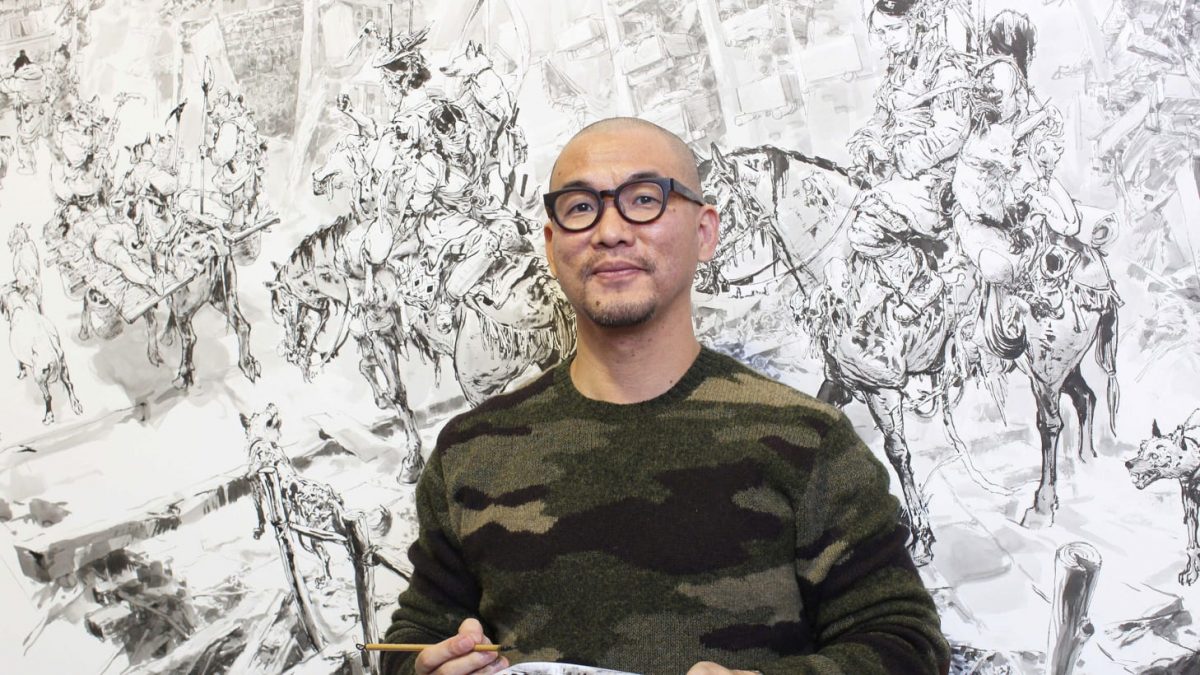 The acclaimed South Korean artist crafted sprawling, intricately detailed scenes with unbelievable speed, often before a live audience. He narrated as he worked, sharing his process with his rapt fans as he created a fully realized piece of art before their eyes.

Kim, an influential comic artist, died suddenly this week, his US agent told CNN. He was 47.

The artist was in Paris for an exhibition of his work when he experienced chest pains, shortly before he was meant to fly to New York, where he was supposed to appear at Comic Con. He was transported to a hospital, where he died, according to a statement shared on his verified social media accounts.

Known for his live drawing sessions, Kim covered blank canvases with impossibly detailed scenes that he drew often without a reference image. He’d create scenes using visual snippets he’d collected and committed to memory, then apply to paper. He told the arts publication Visual Atelier that for his most sweeping pieces, he had about “60% of the image in (his) head” and improvised the rest.