Suzanne Insook Ahn was a Korean American activist in Dallas who fought for rights of Asian Americans and women, and someone most Dallas residents have never heard of.

Ahn was born in Busan, Korea, in 1952 and moved to the U.S. when she was 7 years old and grew up in Tyler. She got her medical degree from UT Southwestern in Dallas. In addition to being a neurologist, she was a philanthropist and a community activist. In 1989 she helped found the Dallas Summit, which pushes for “greater civic voice and impact for women,” according to its website. Ahn’s life was cut short by lung cancer in 2003; she was 51 years old. Before her death, she donated $100,000 to the Asian American Journalists Association, a gift to amplify the voices of people in her community. 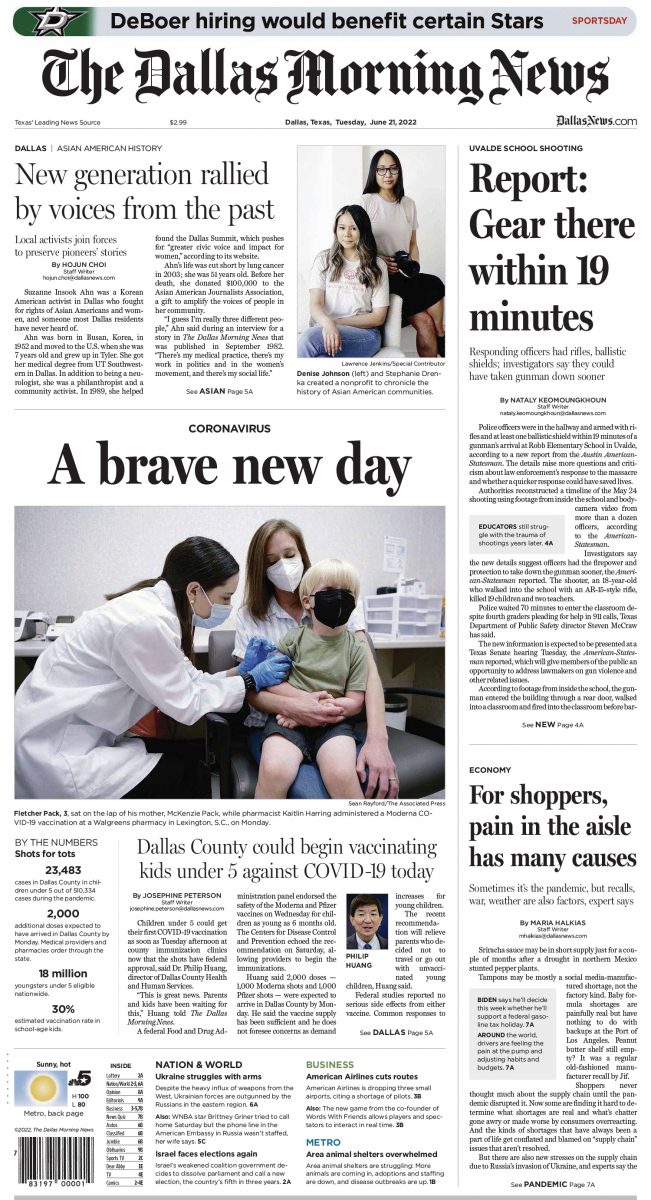