The Plano International Festival is returning to downtown Plano this year with a full slate of programming on Saturday, October 15 in Haggard Park. As in previous years, the event will kick off with the area’s only outdoor naturalization ceremony. It is a moving and integral part of the event as it celebrates the culmination of each candidate’s journey to citizenship. Since inception, over 700 people have been naturalized at the festival.

Dr. T.J. Johnson, festival emcee and board member, manages and coordinates the ceremony with the U.S. Department of Homeland Security, U.S. Citizenship and Immigration Services. A theme she always weaves into the ceremony is one of service and giving back to the community. “The naturalization ceremony is a very important space for our continued efforts to have a positive impact and service-oriented influence in our community and our country,” Dr. Johnson stated.

To emphasize that focus on service, this year’s ceremony will honor first responders. Members of the Plano Police Department, Plano Fire Rescue and Medical City Plano will be special guests on stage during the ceremony. Acting as spokesperson for the group will be a naturalized first responder, Plano Fire-Rescue Firefighter Ighor Tavares.

A native of Brazil, Mr. Tavares came to the U.S. in 2008 to study English. After studying and teaching children’s martial arts classes in California, Mr. Tavares came to Texas to continue his youth coaching career. In 2016, after completing all the many requirements for citizenship, he was naturalized in Dallas. According to Mr. Tavares, “America is the country I chose because it offers many opportunities.”

After becoming a citizen, Mr. Tavares wanted to give back to the community. After meeting several fire fighters and learning about their work, he was inspired to become one. He studied and trained and in 2020, he joined Plano Fire Rescue.

“Ighor’s reputation throughout all of Plano Fire-Rescue is that he has a servant’s heart,” stated Plano Fire Chief Chris Biggerstaff. Mr. Tavares was chosen by fellow firefighters as Rookie of the Year in 2021. When Mr. Tavares finished new recruit orientation for the department, then-Chief Reyes asked him what he looked forward to in working for PFR. Mr. Tavares answered, “I just want to get out there and start helping people.”

Mr. Tavares feels immensely fulfilled to be serving the community as a firefighter. He has a message for new citizens: “Since this country does so much for its people, make sure you do something to give back to this country and make it better.”

The naturalization ceremony will be held at 11:00am on the main stage in Haggard Park. Festival admission and parking are free of charge and the entire community is invited to attend. 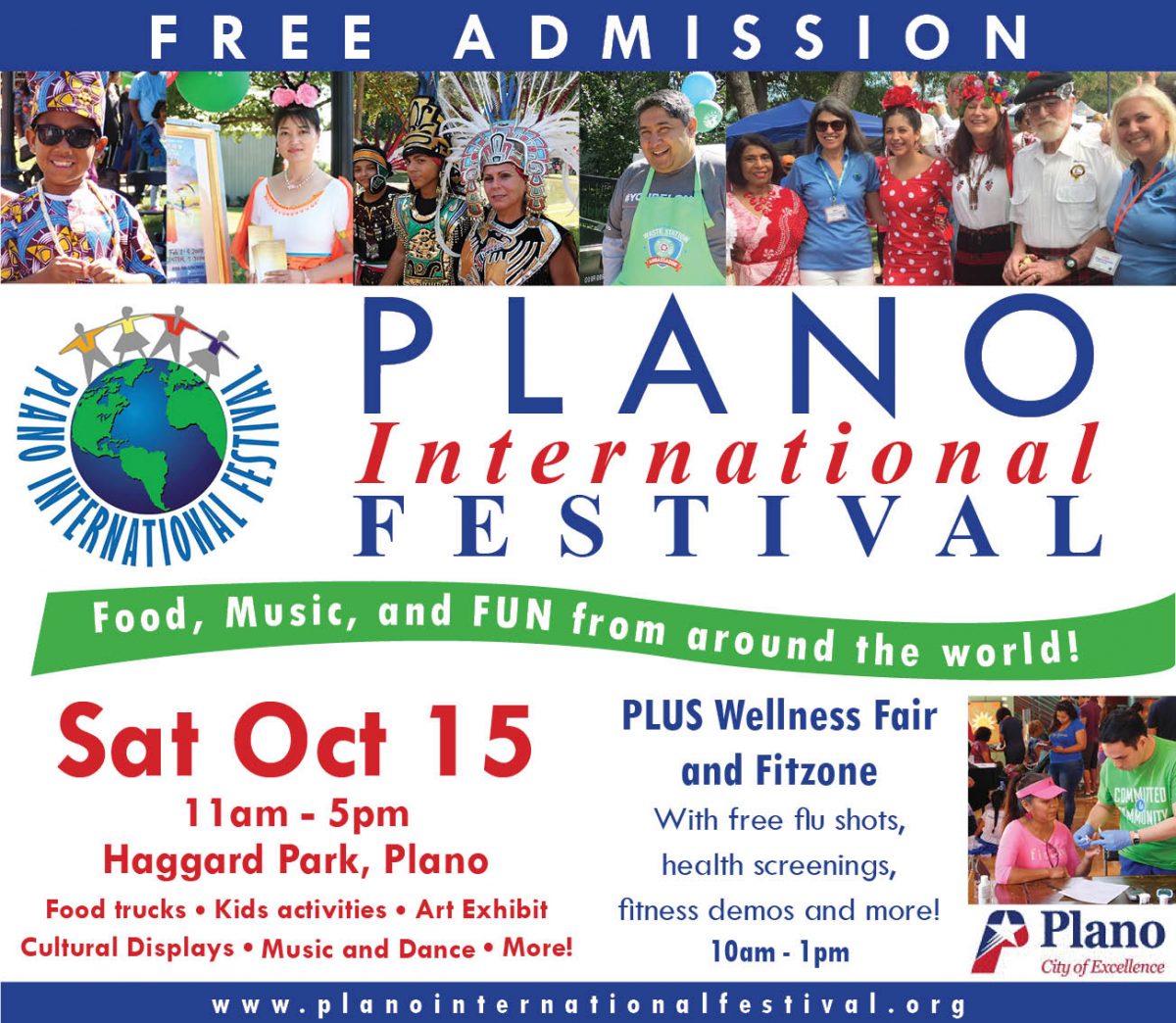