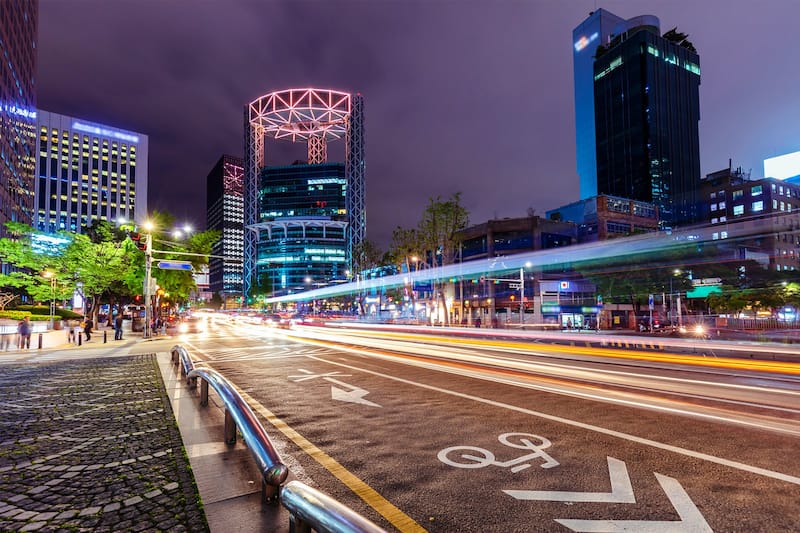 This Friday, Frieze will open its first outpost in Asia, with officials choosing Seoul over cities in Japan, Singapore or China. Local and international dealers are now flocking to see if the fair, famous for supercharging contemporary art scenes in its host cities, has accurately predicted the art world’s next must-see destination.