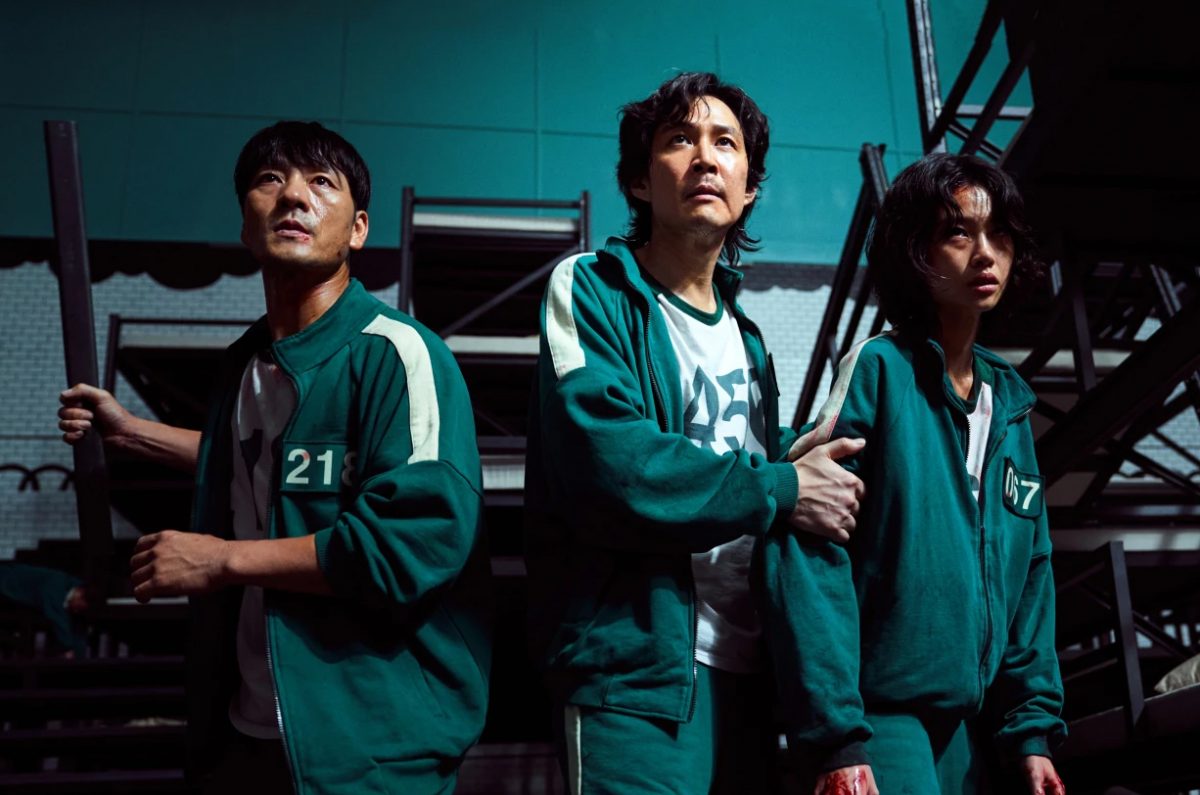 Netflix confirmed the accolade and congratulated the series and individual nominations for the cast.

Lee Jung-jae, who plays the protagonist Seong Gi-hun, shared his excitement on Instagram, saying, “We couldn’t be more excited to make history today with you all. Congratulations on breaking the glass ceiling for a global series with 14 nominations!”