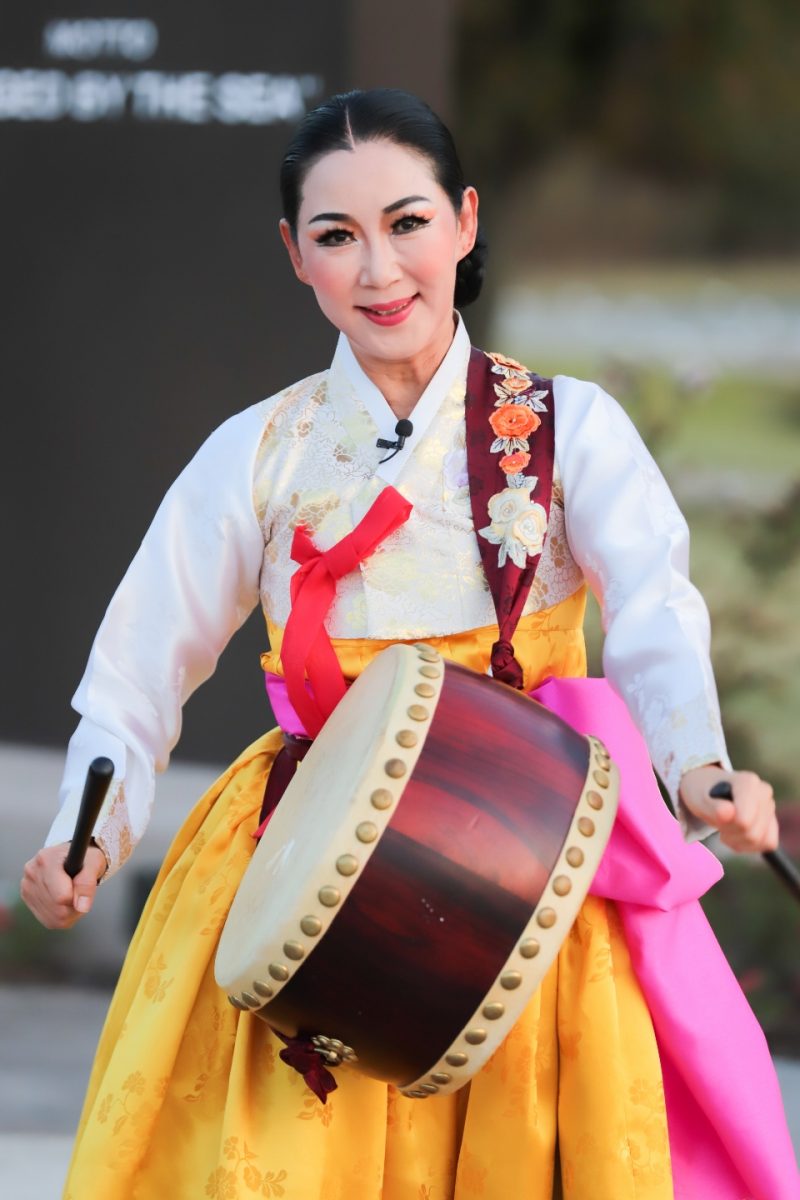 Sung Sin Park is considered by many as the best Korean traditional dance artist in Dallas.

Park came to Dallas in 1987 after marrying her husband. That’s when she began to introduce the arts of Korean traditional dance and music to Dallasites.

She is currently serving as the director of The Korean Traditional Music Association of Texas and president of Dallas Korean Artists Association, among many other art organizations.

She’s well known in the mainstream arts community as the top Korean traditional dance expert, if not the ‘only expert.’

She has been performing regularly on various stages of cultural events in the North Texas region.

She is also well known for her 20-plus years of service to Korean adoptees summer camps, hosted by the Dillon International.

She would attend the summer camp and teach Korean adoptee kids the Korean traditional dance and instruments.

In addition to performing on event stages, Park also teaches adults and kids.

For adults, Park’s lesson provides an opportunity to not only learn the traditional dance, but it gives them a chance to serve the community.

Kids’ classes are a great way to introduce Korean culture to them and learn a special set of skills.

“Everybody is talking about K-POP and Hanryu these days. But way before the BTS and other Korean idol groups occupied the global cultural scenes, I believe the Korean traditional music and dance paved the way for all of it. I’m extremely fortunate to be able to provide the performances and lessons.” said Park.

Park’s lessons are provided at the Korean Culture Center of Dallas. For more information, contact Sung Sin Park at 469-735-6419 or sungs777@hotmail.com 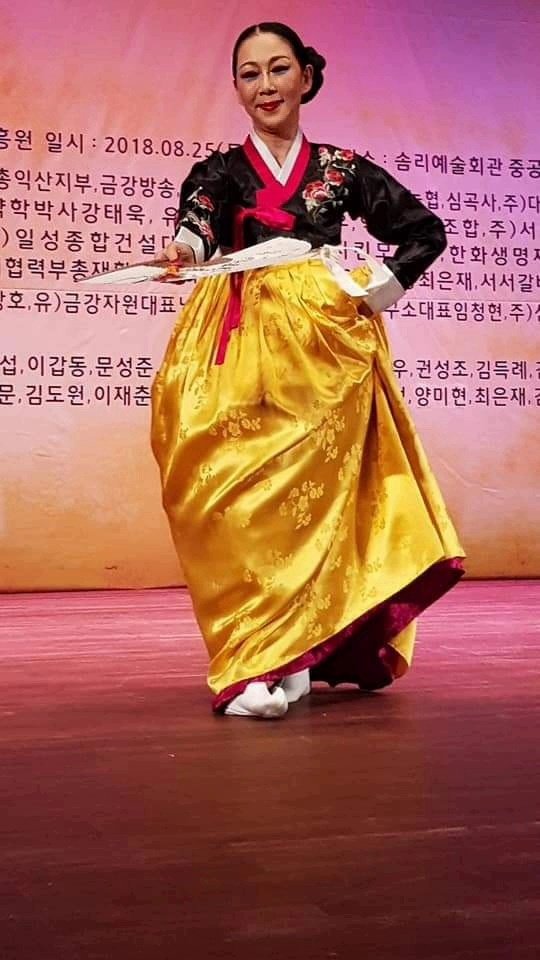